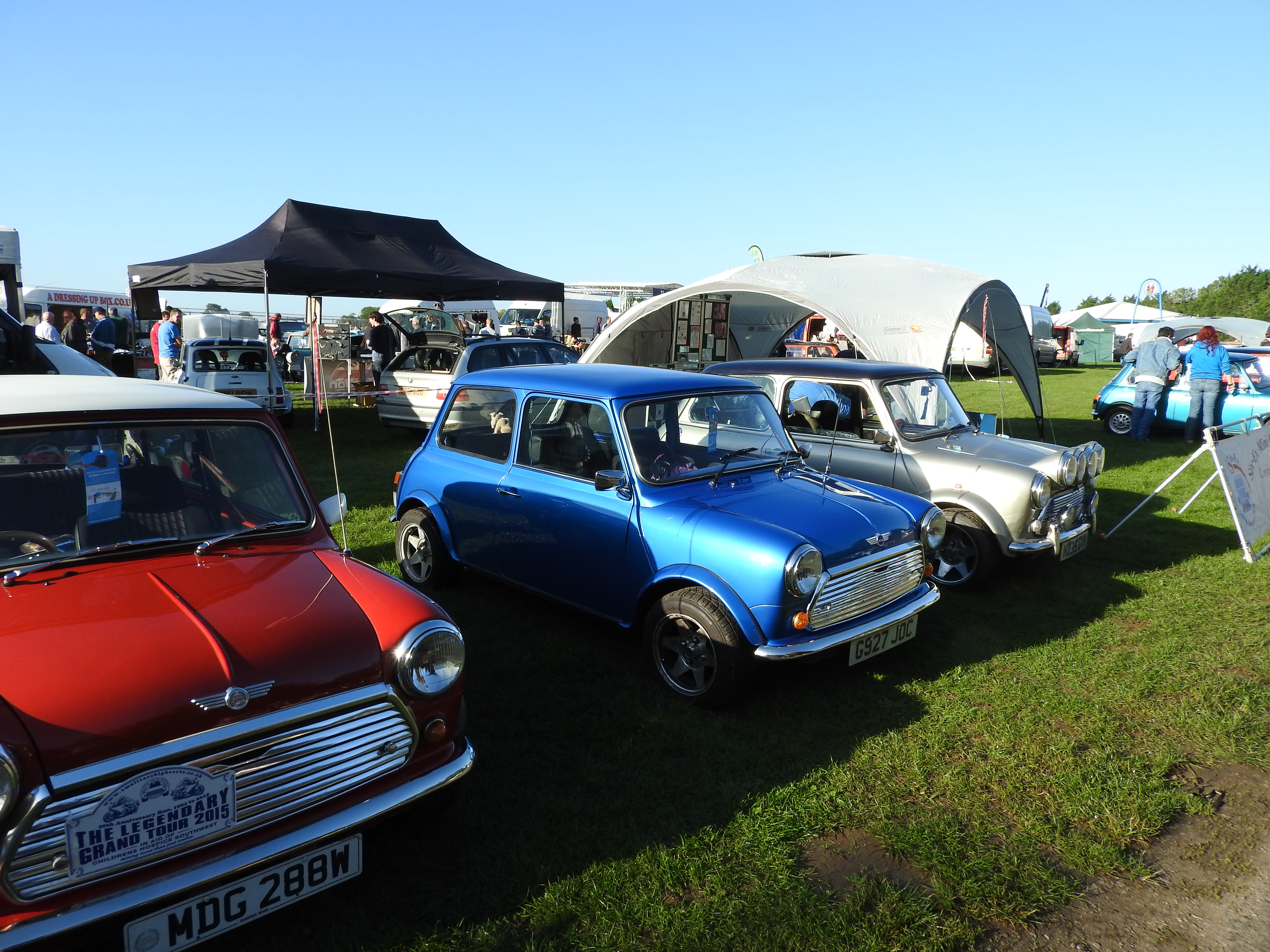 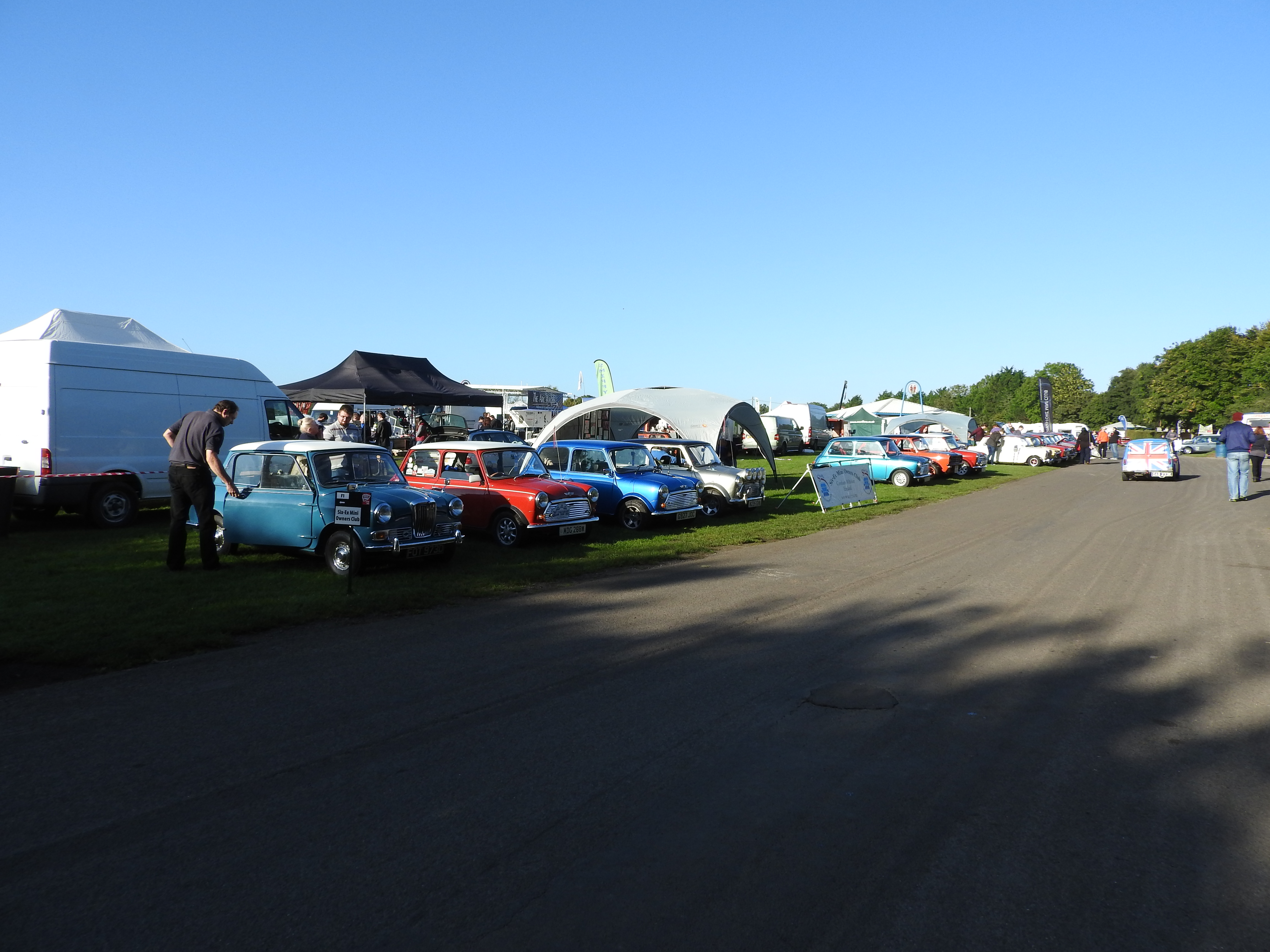 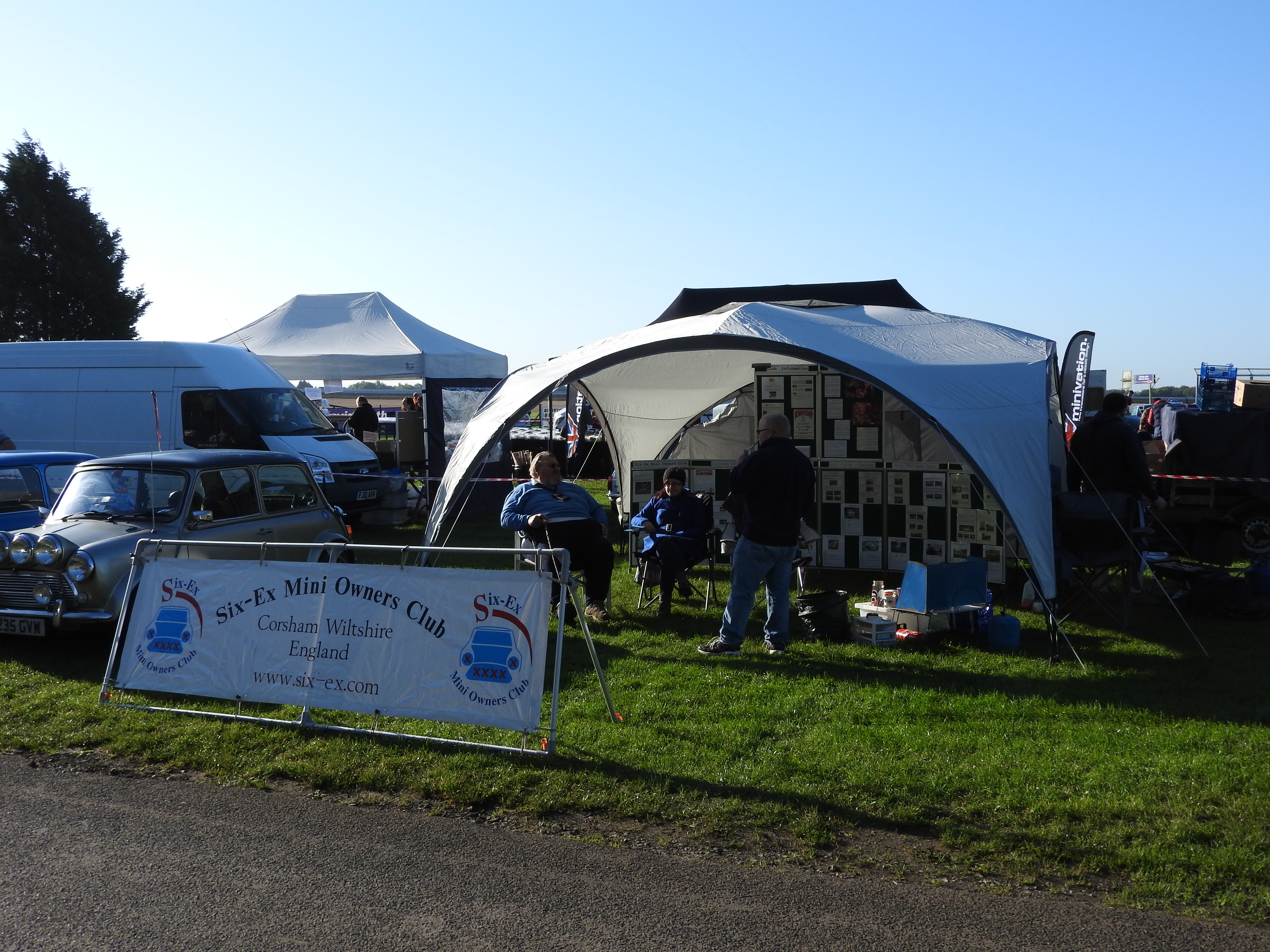 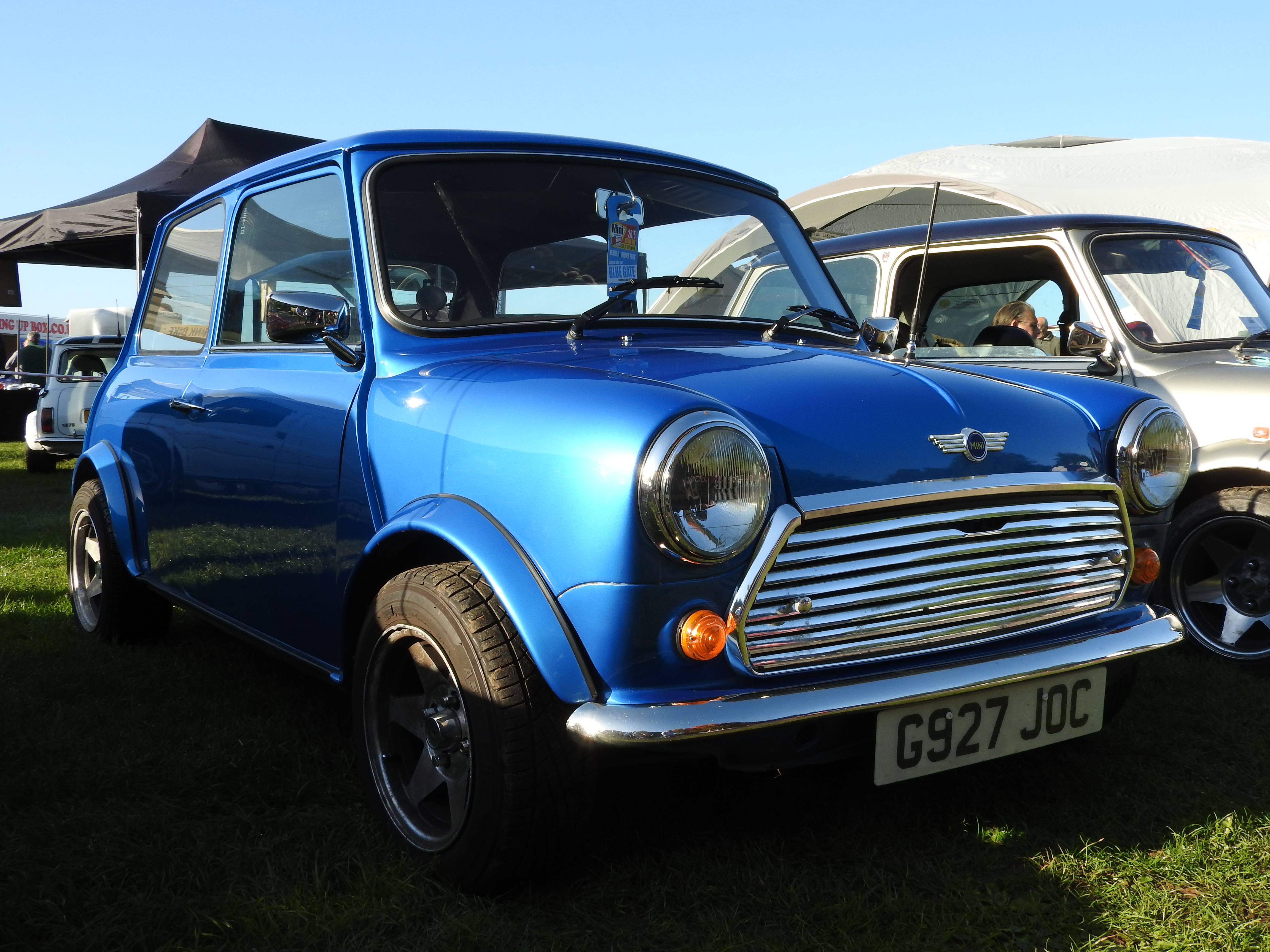 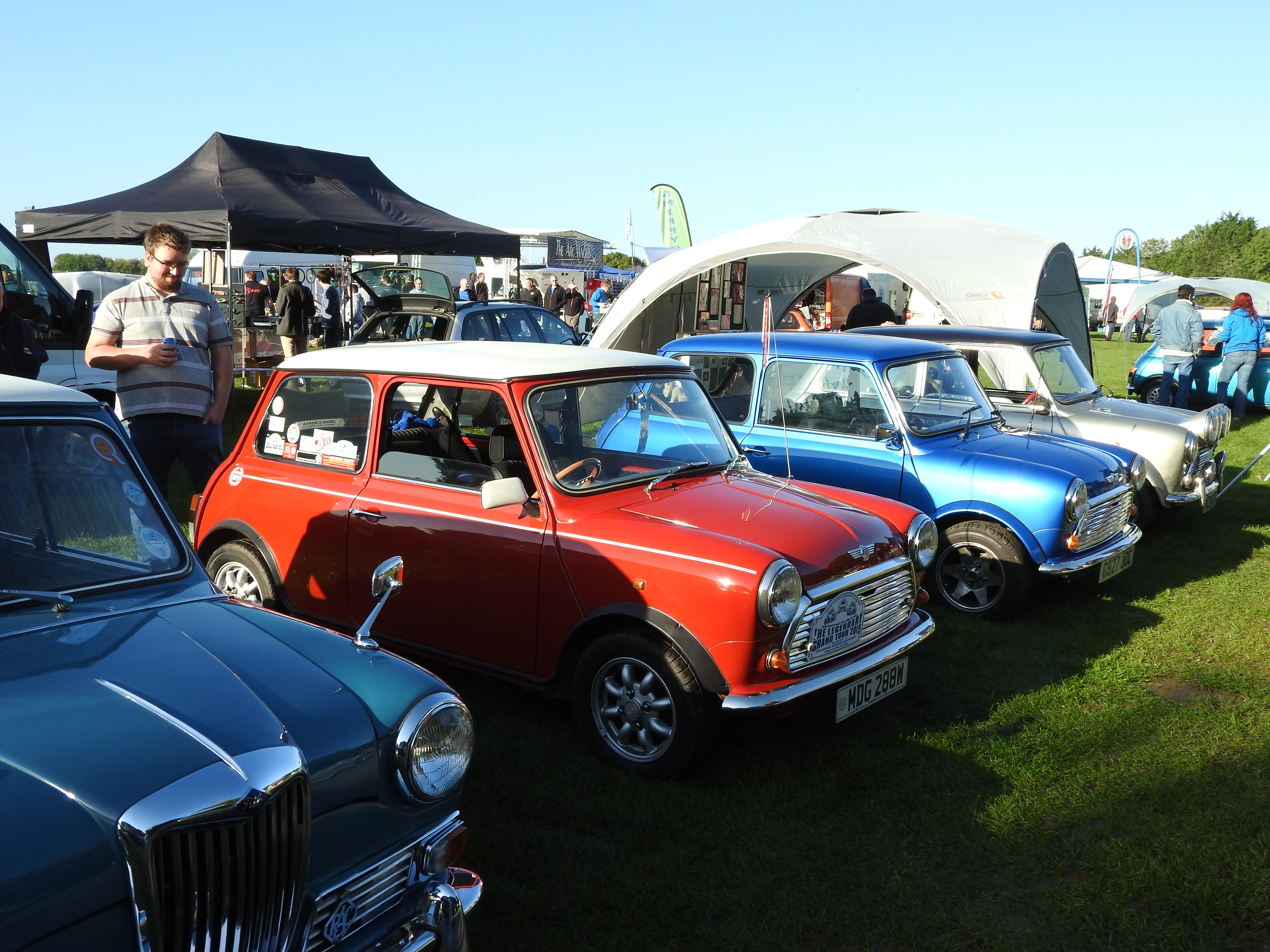 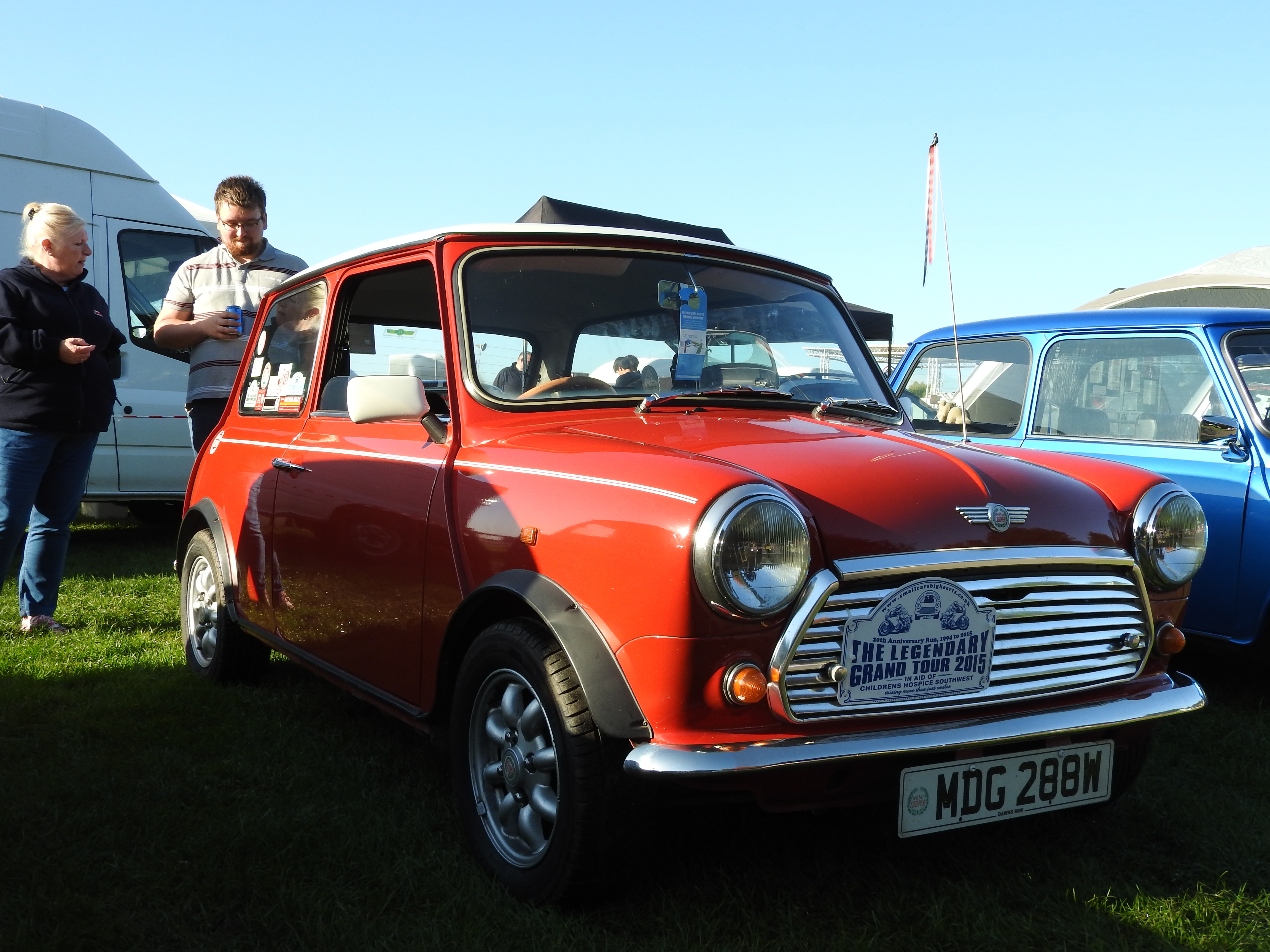 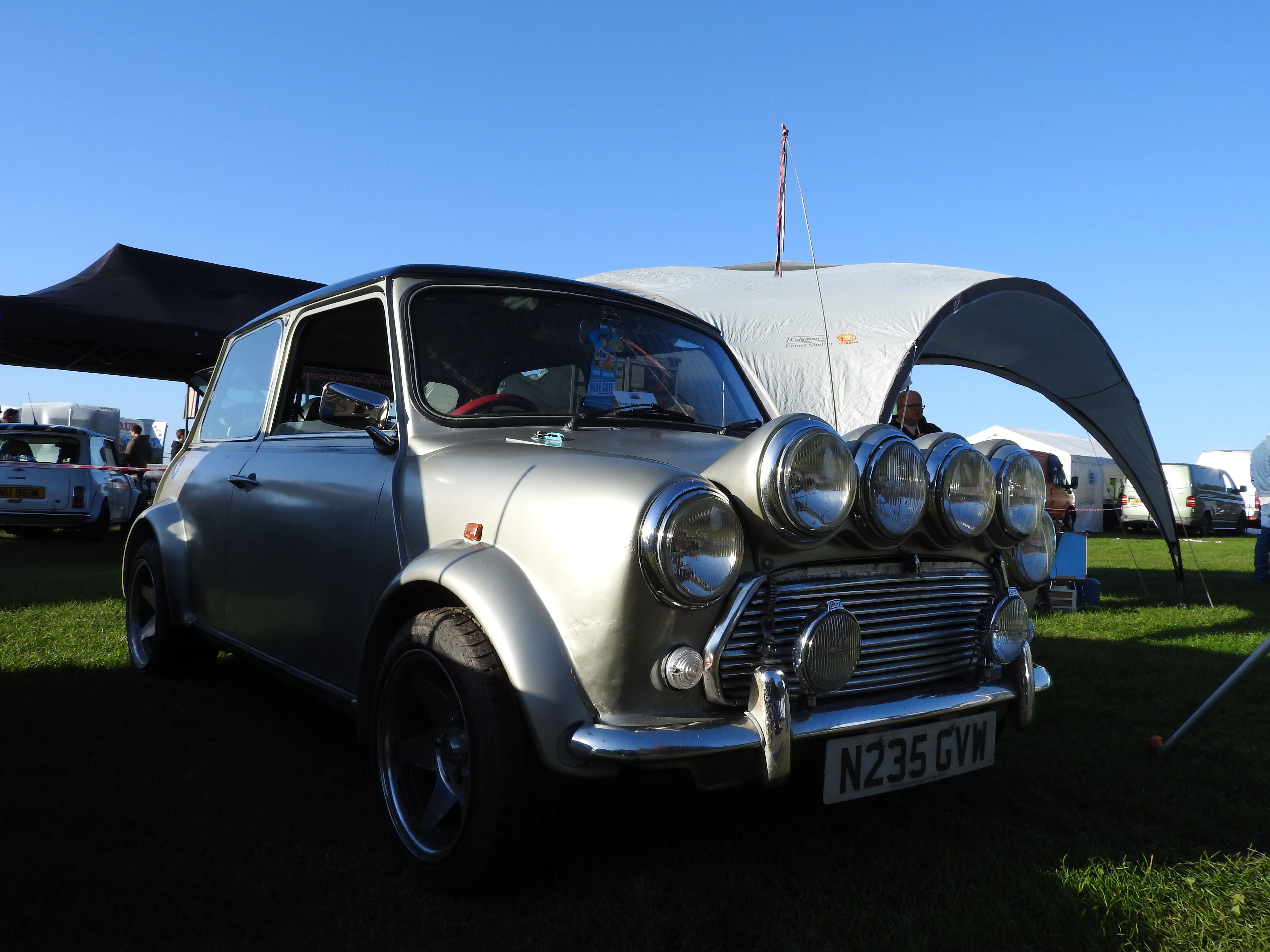 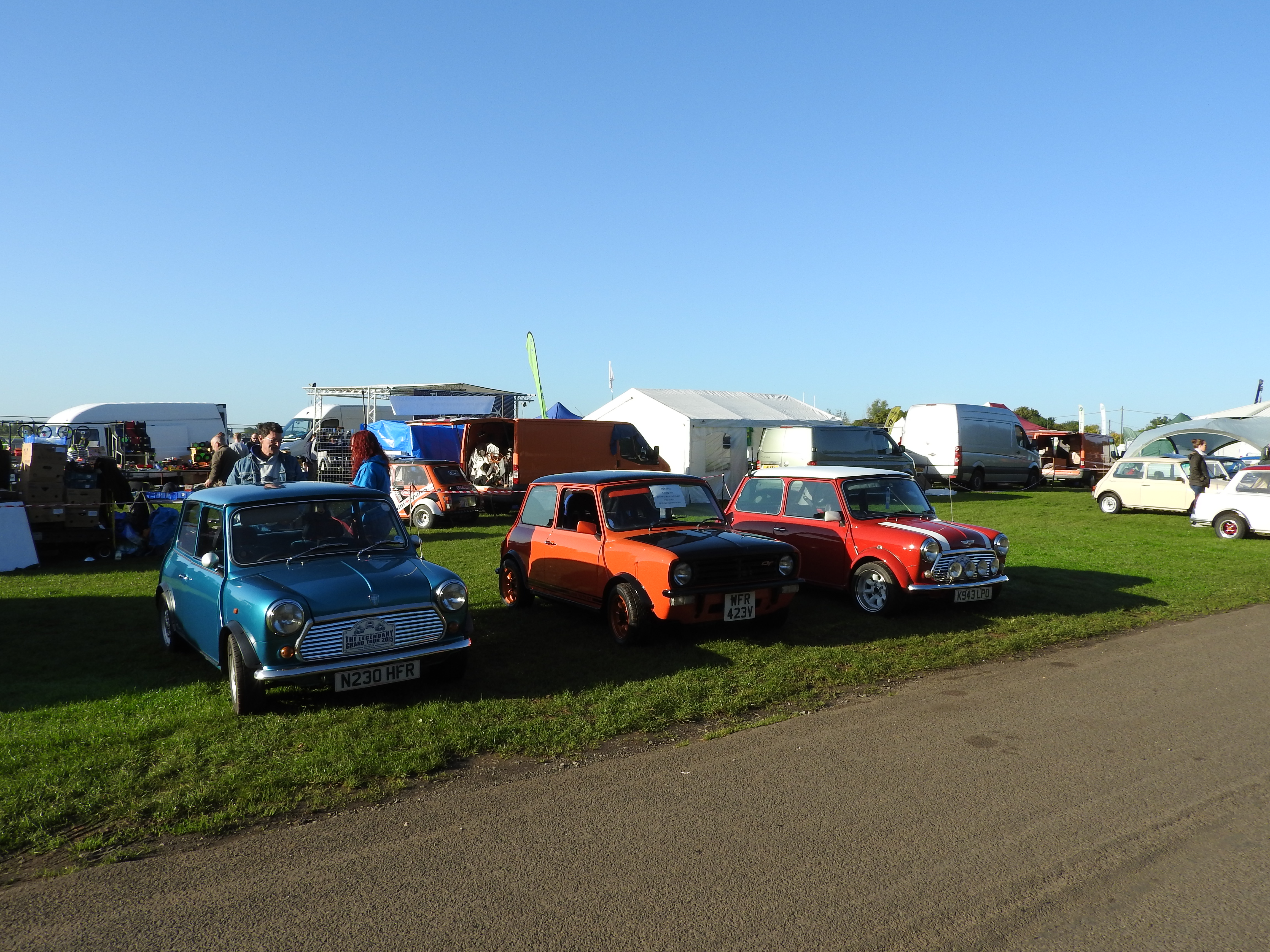 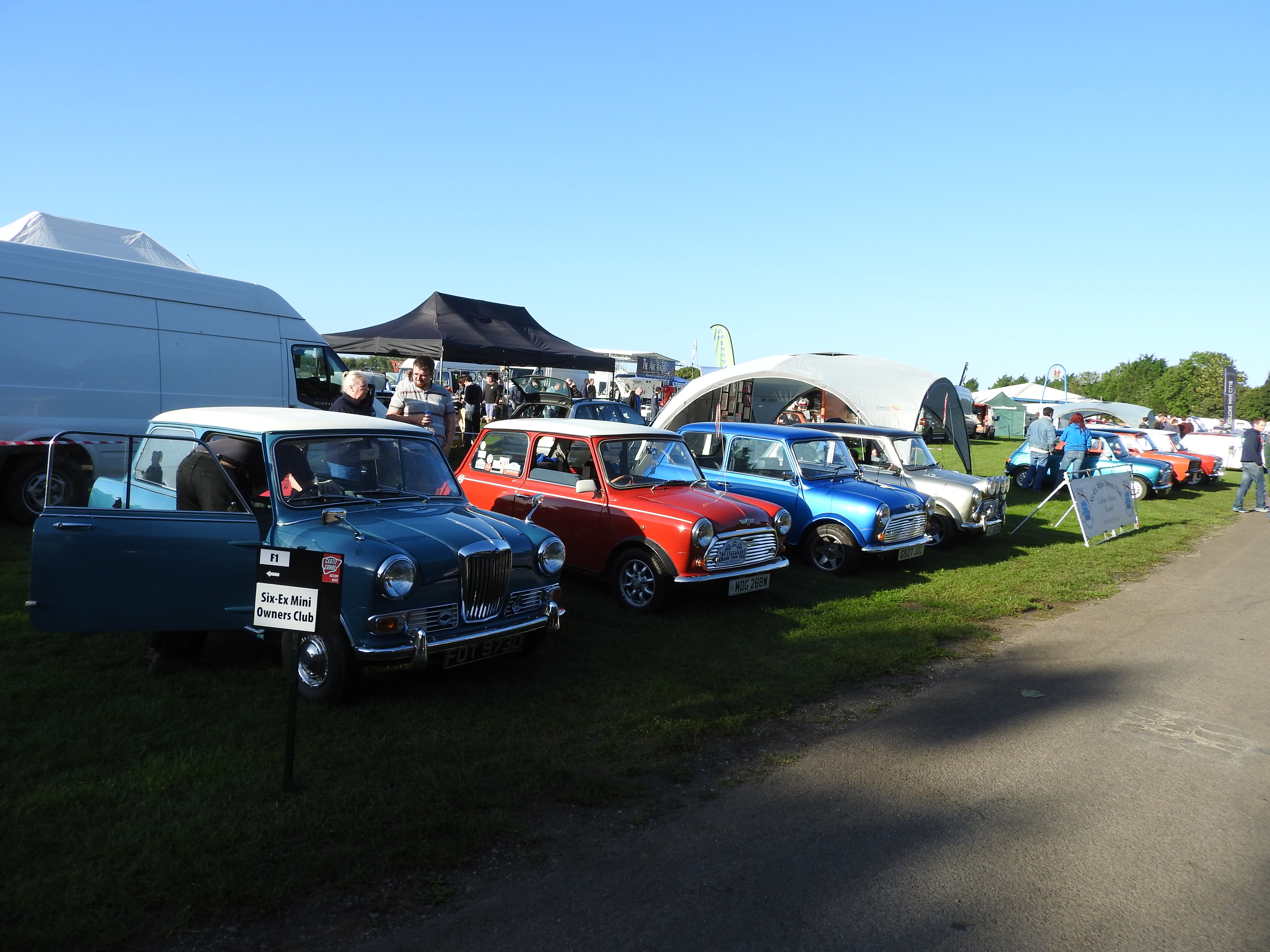 This year saw a great club turnout for another fine day at Combe. The day started early with arrival at 8:30, but by 10 the gazebo and the display boards were up and the kettle was boiling.  Then it was BBQ out and a tart on breakfasts mostly consisting of bacon butties.

Unlike previous years the show seemed smaller than normal with less traders and auto jumble about, but there were still some bargains to be had!  There was also the opportunity to sell on some of those old bits that have been hanging around the garage for a few years.

With the sun out and a cool breeze it was a perfect day to walk around the club stands and catch up with friends.  Or you could grab a bite to eat and chill out by the track and enjoy the action day fun.

Dawn treated herself by purchasing an addition to her family and a friend for ‘Thomas’, a Mayfair which she has named ‘Harry’.